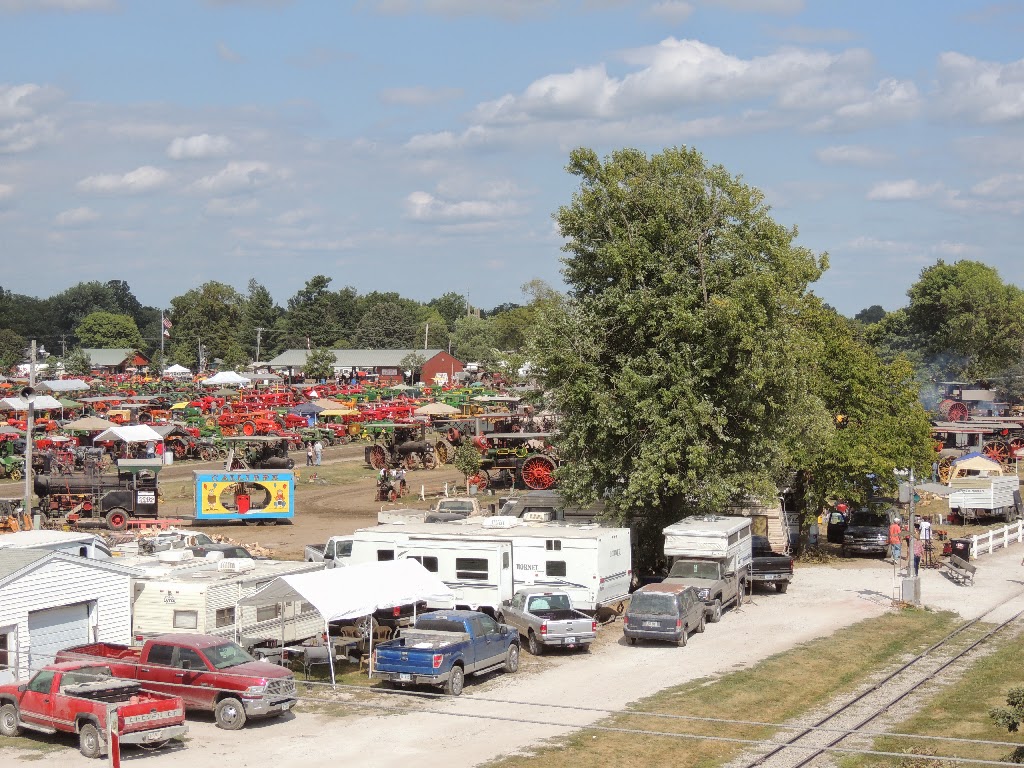 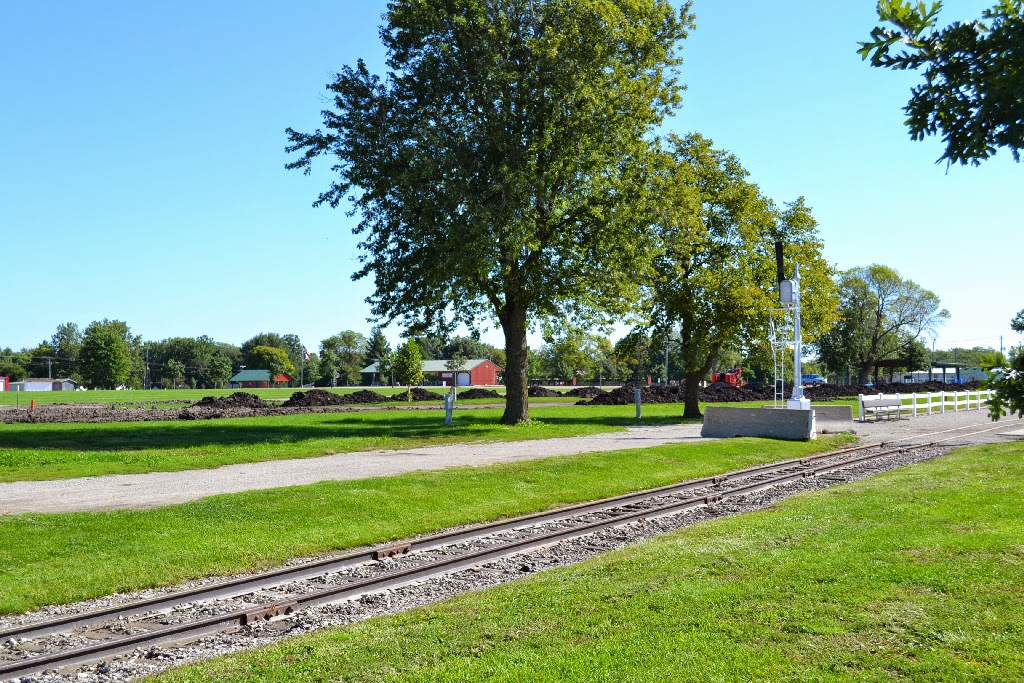 The blog usually starts with some text, but this time the two pictures above tell a big story and deserve to be up front!

The two pictures were taken looking northeast from the west side of our South Station. Picture 1 is during the Old Threshers Reunion while picture 2 is taken less than 2 weeks later. Where did all that stuff go?

There were several "project centers" this weekend.

The first project was/is converting the South Station for the upcoming Midwest Haunted Rails. Our inventory of skeletons, bones, skulls, manikins, and other odd things are mainly kept in two places. Look through the pictures and try to determine which are the MCRR people and which are the props. 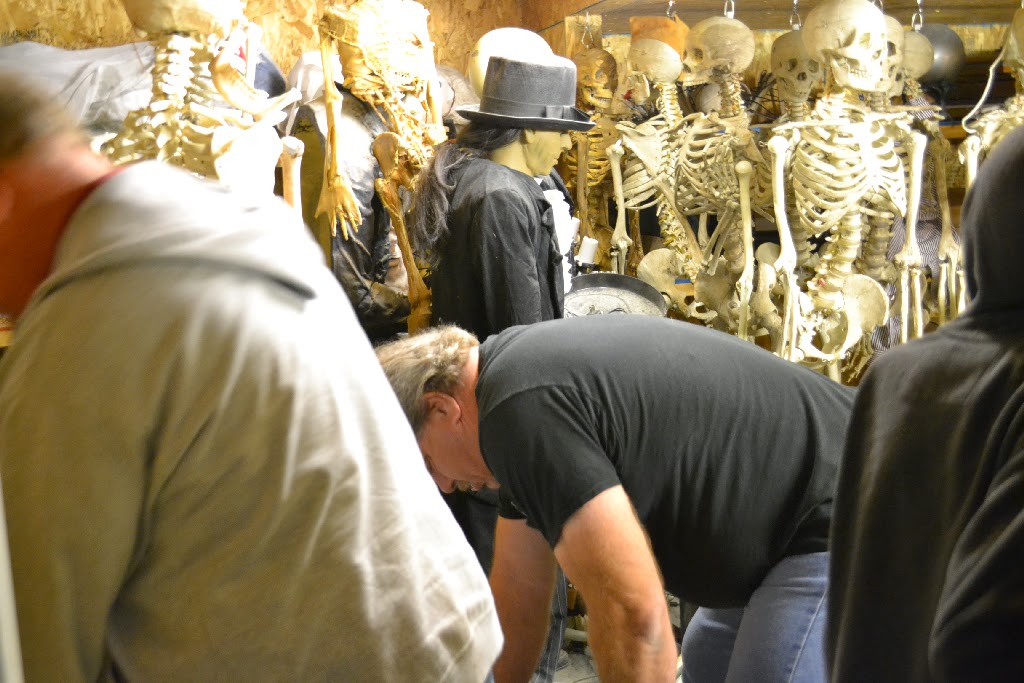 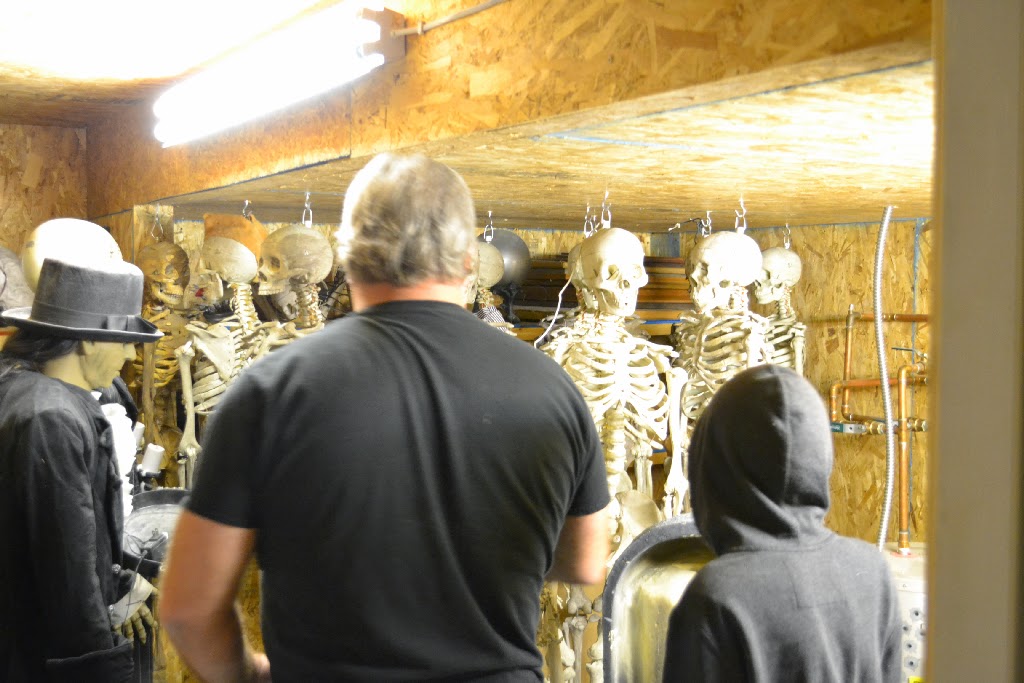 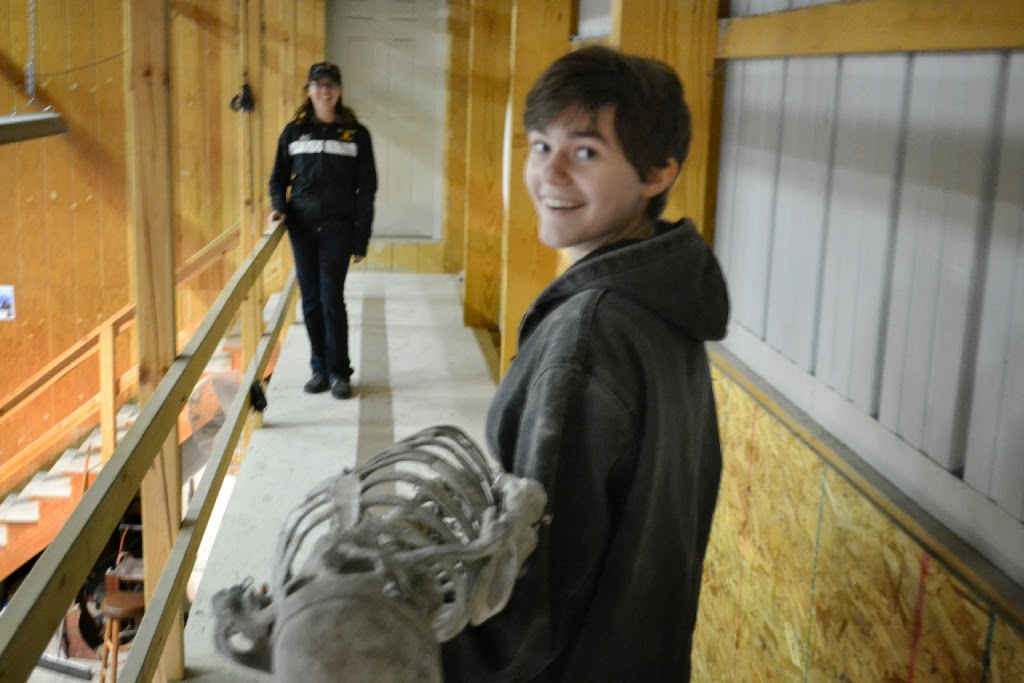 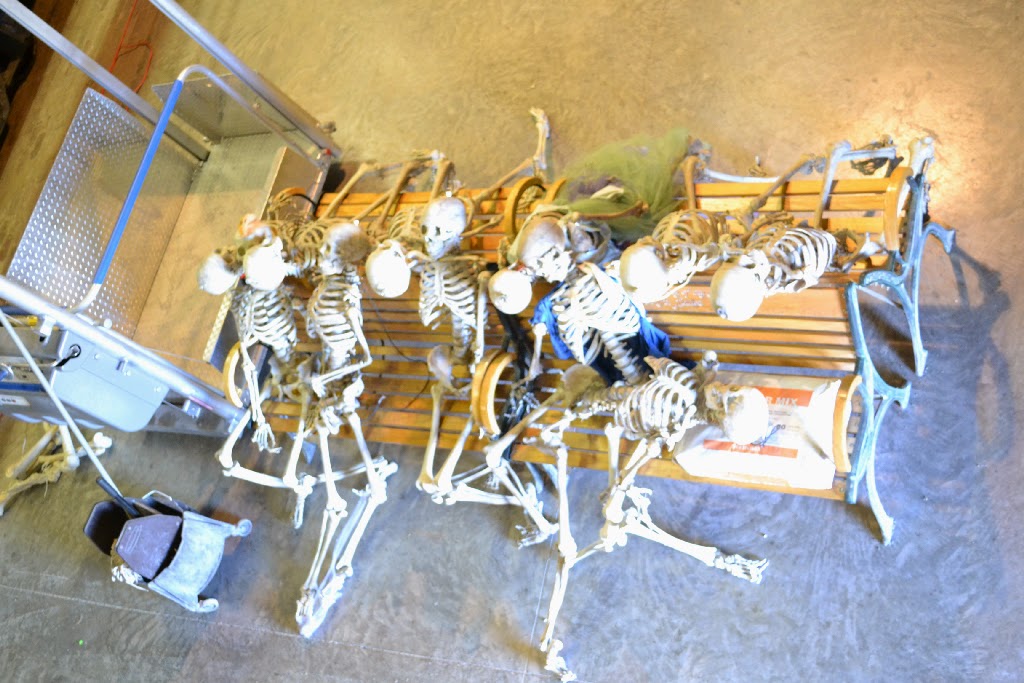 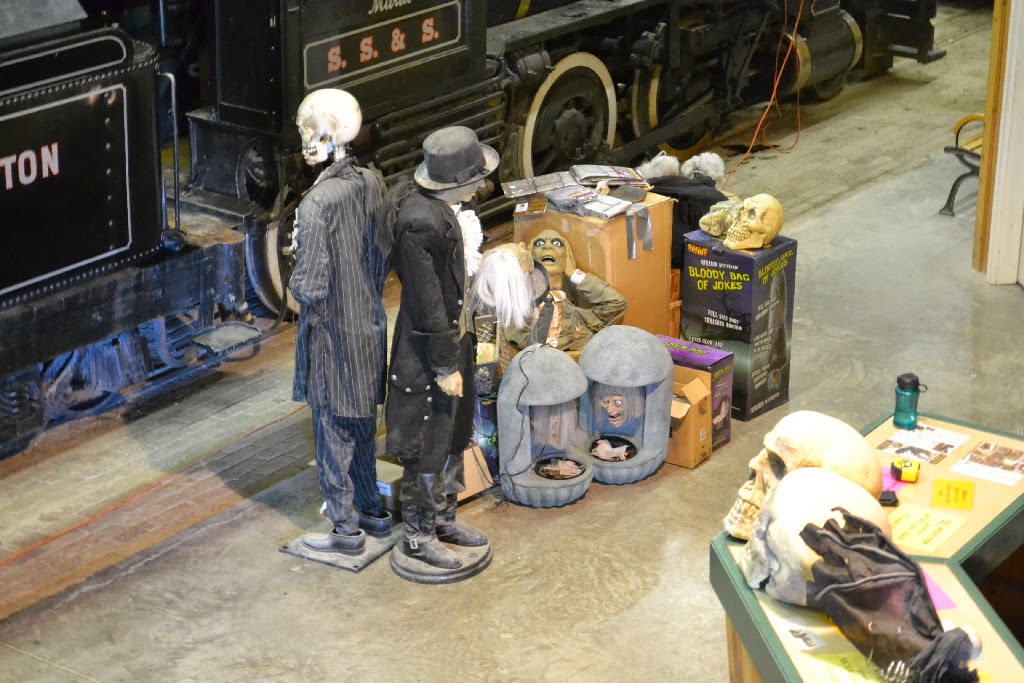 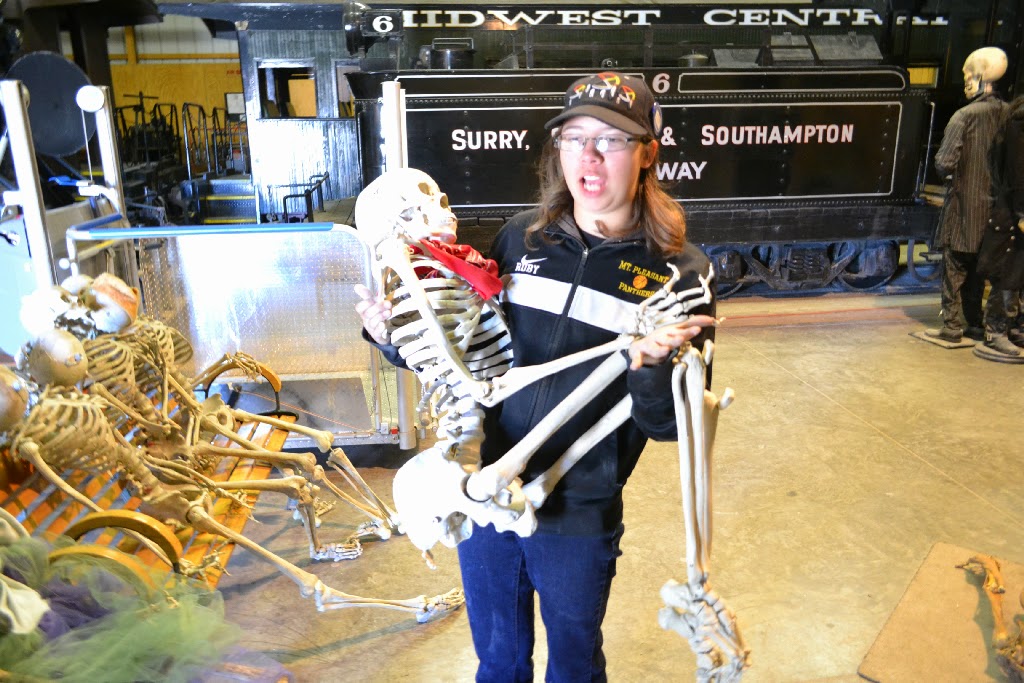 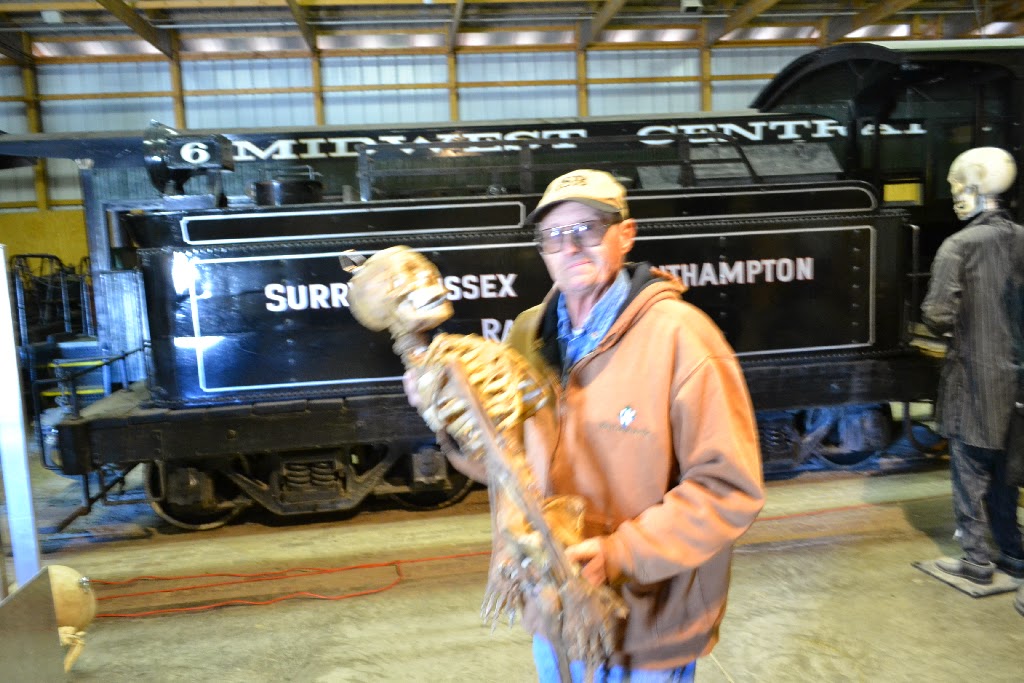 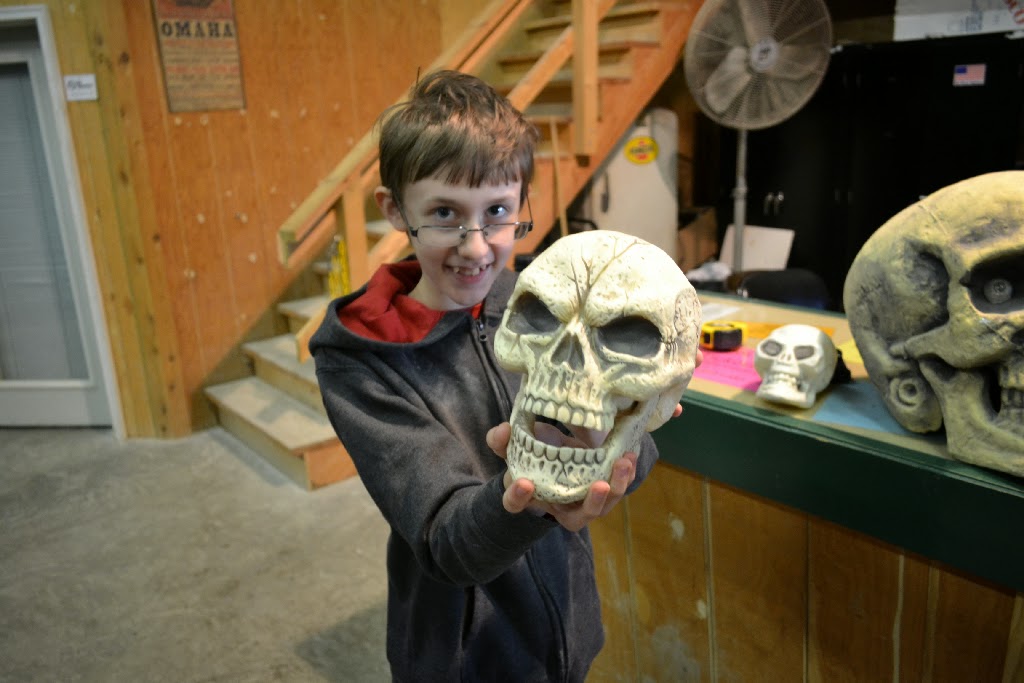 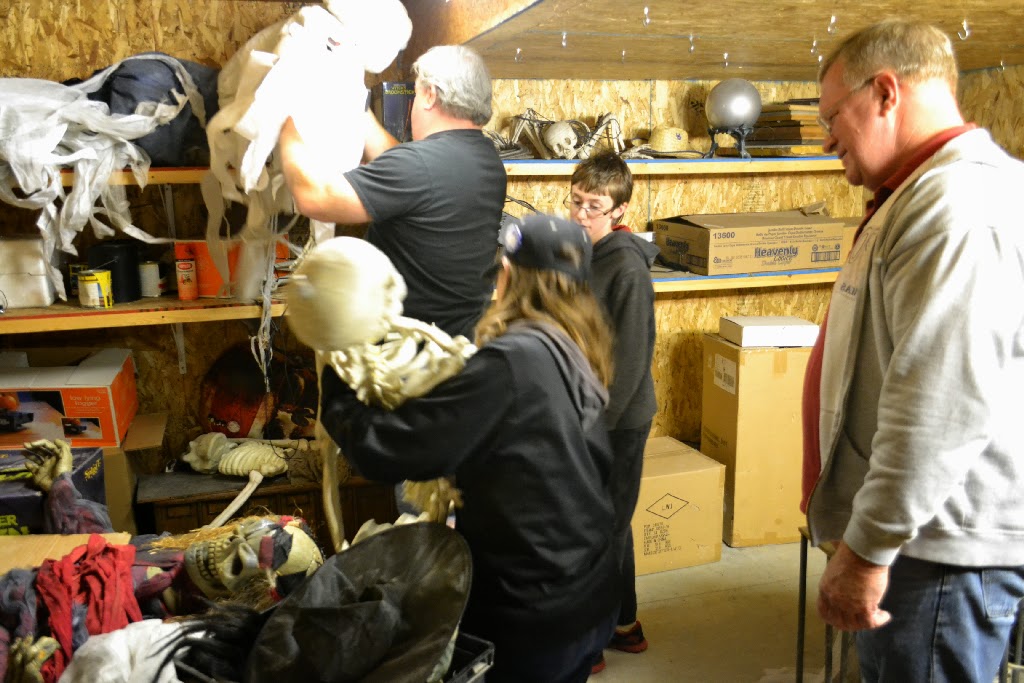 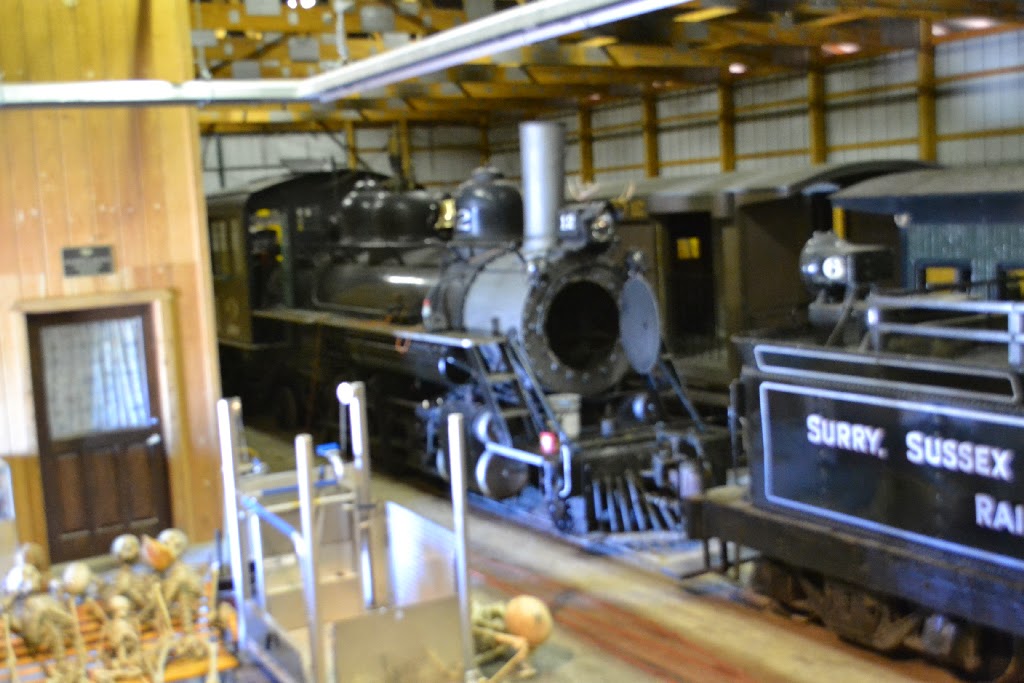 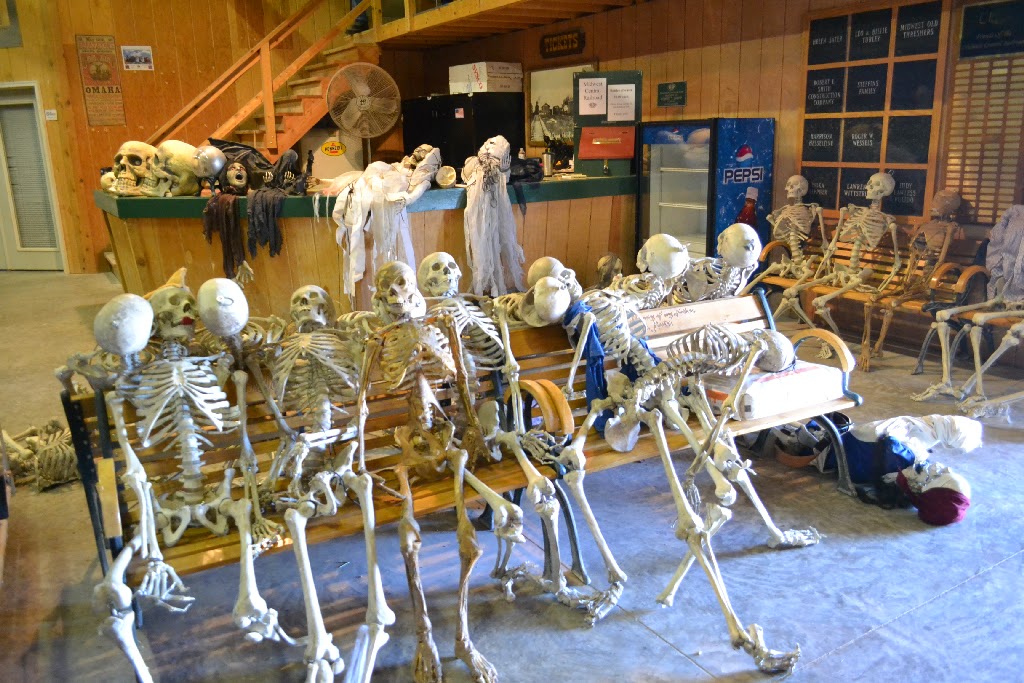 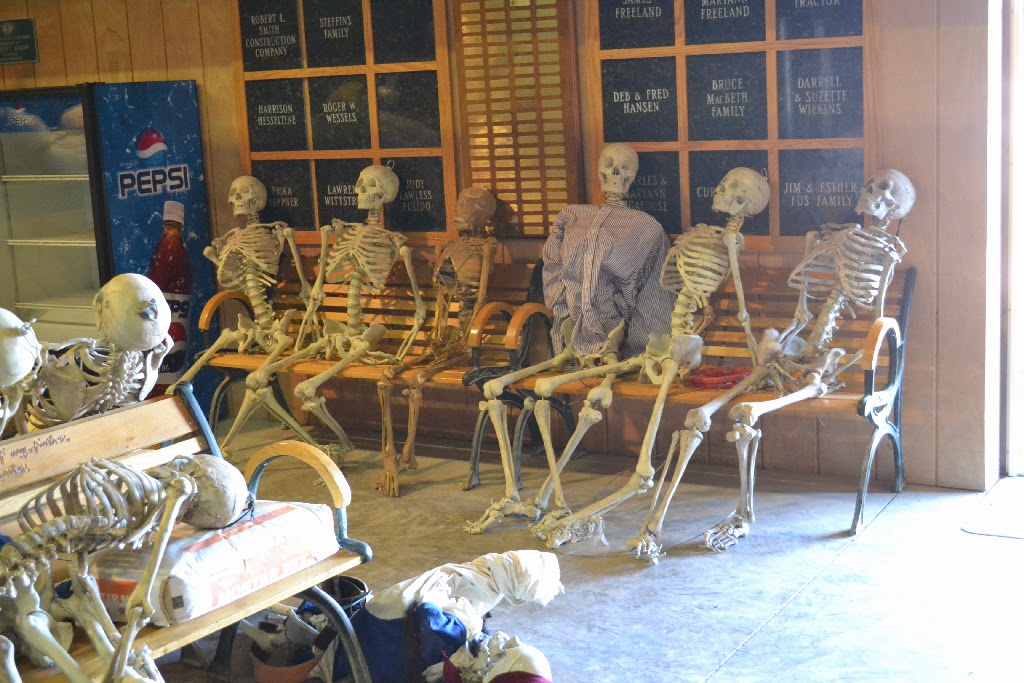 Back at the shop, the Bellevue and Cascade caboose was inside for some bearing maintenance. It is usually easier to remove the truck than work on it while in position under the car. 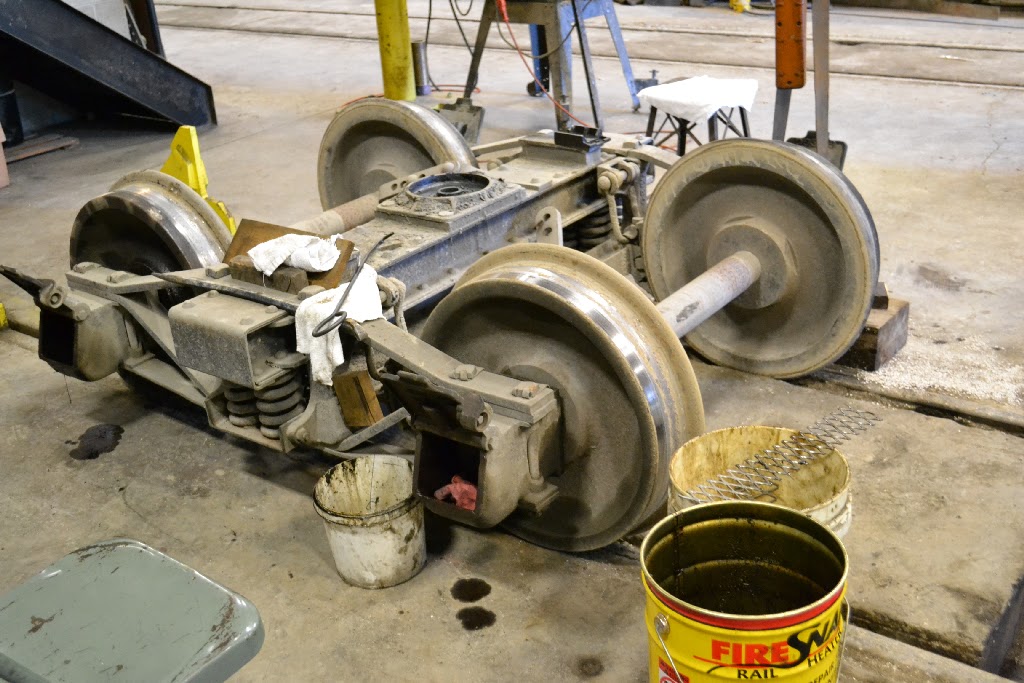 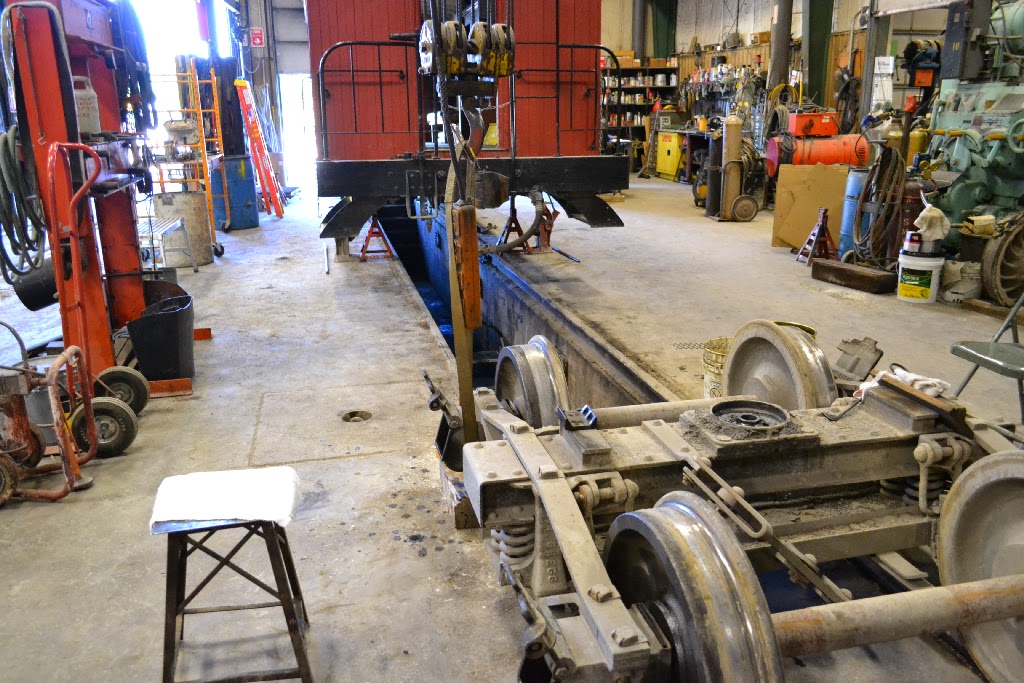 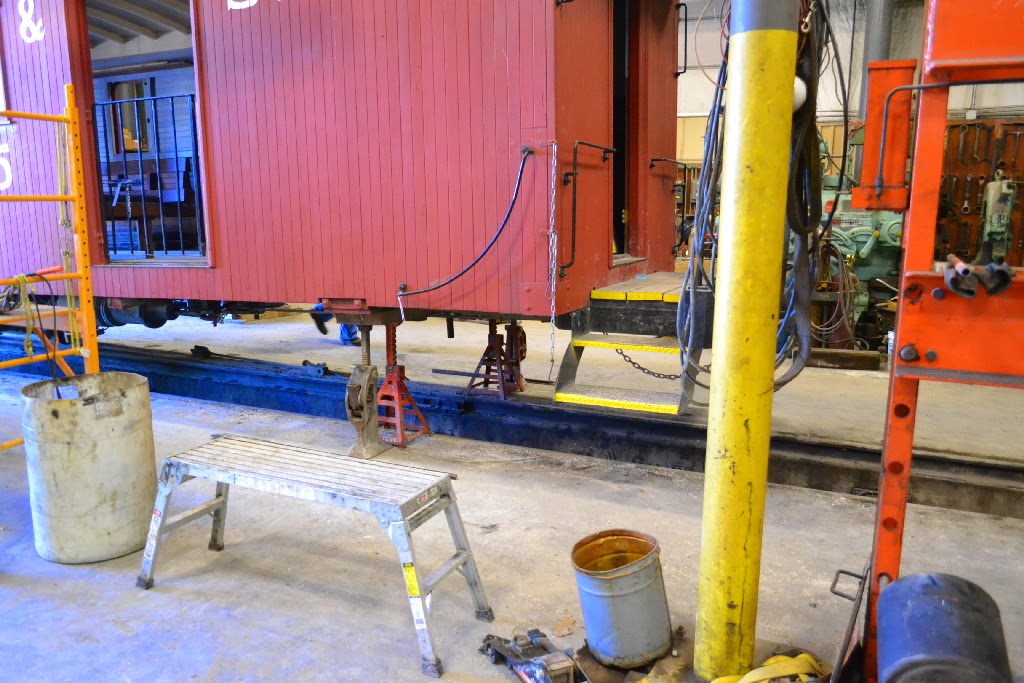 Dan H. moves the man lift into the shop to get some of the forms off the shop's south wall. 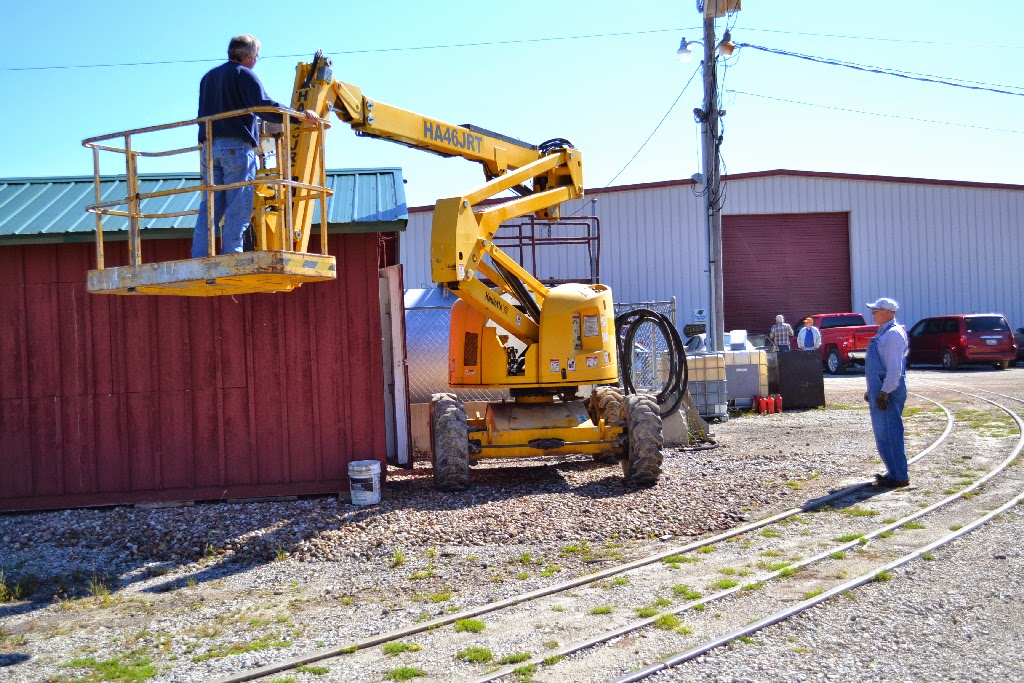 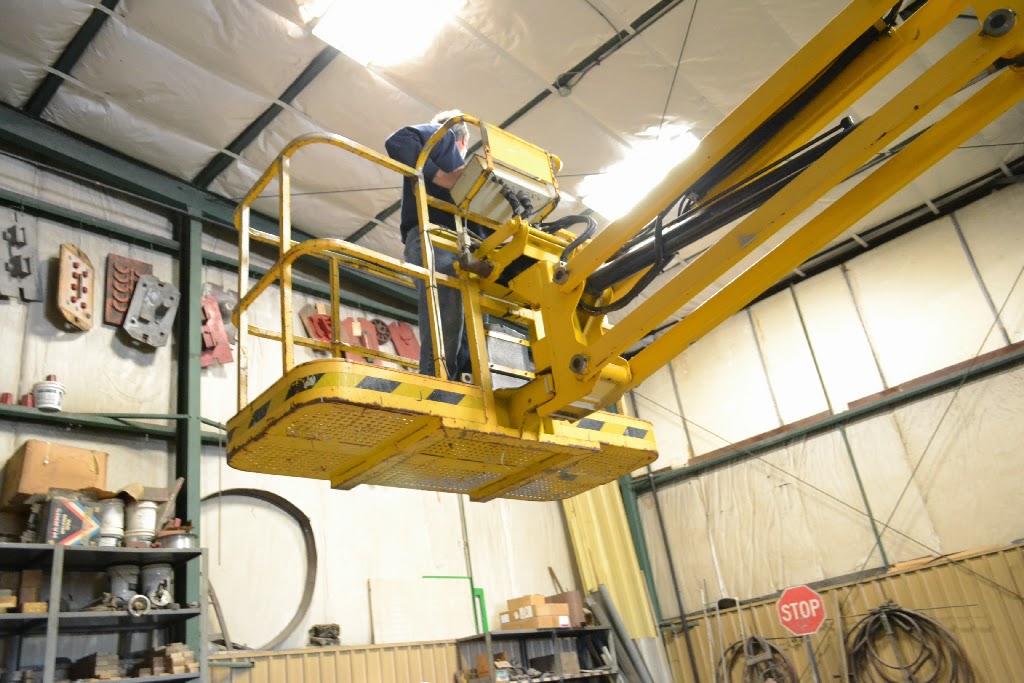 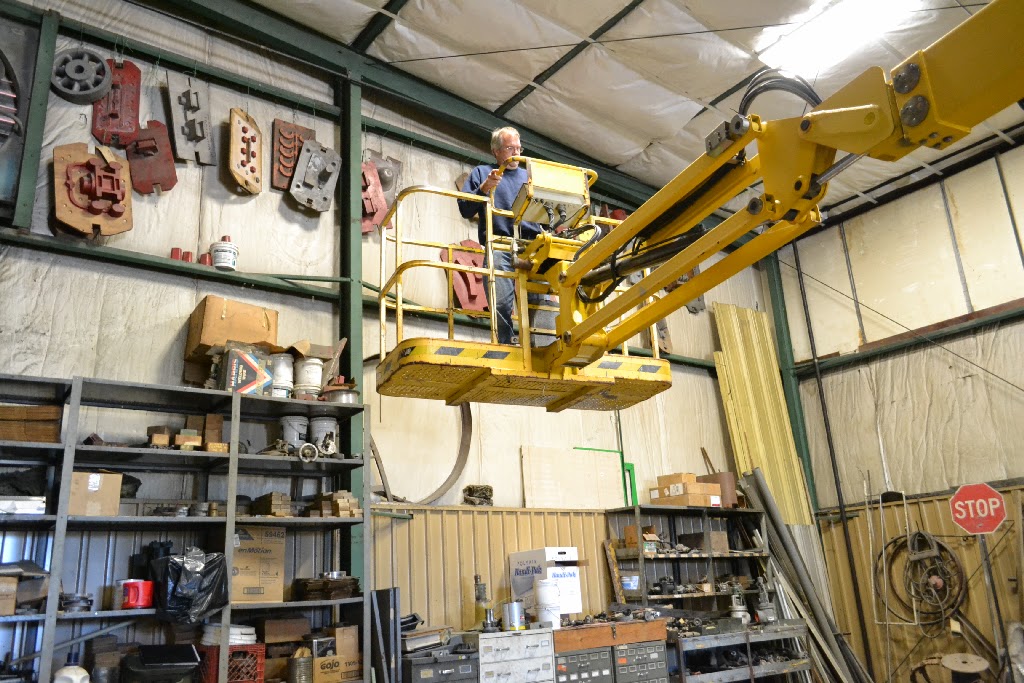 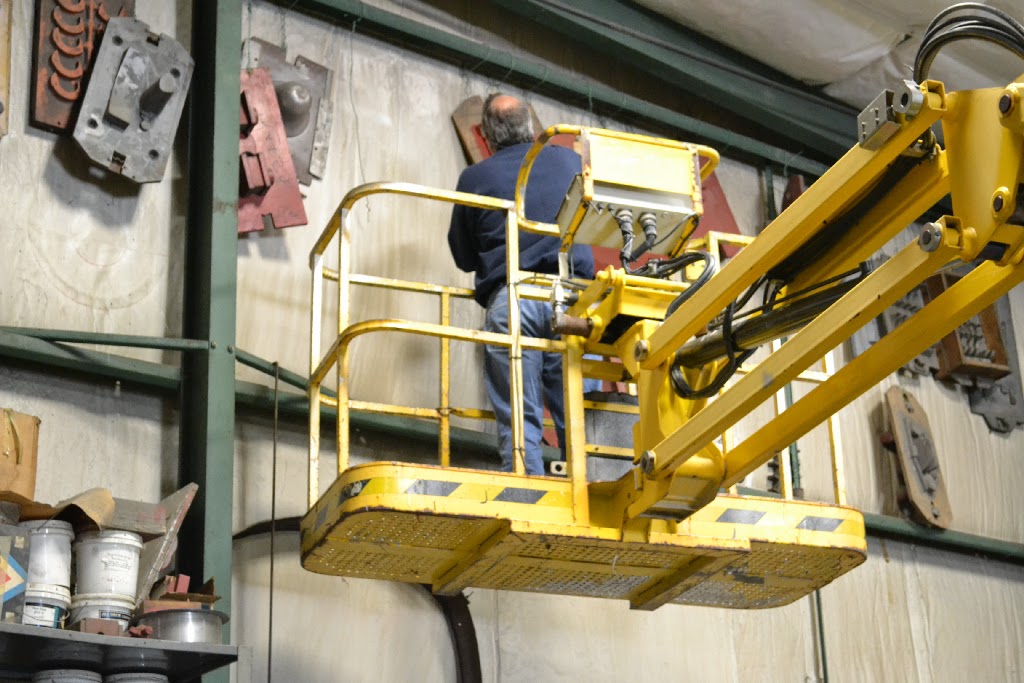 No. 12's air compressor had developed a "opportunity" during the Reunion. It was removed on Labor Day for repairs. Kendall O. is removing parts in order to get inside the unit. 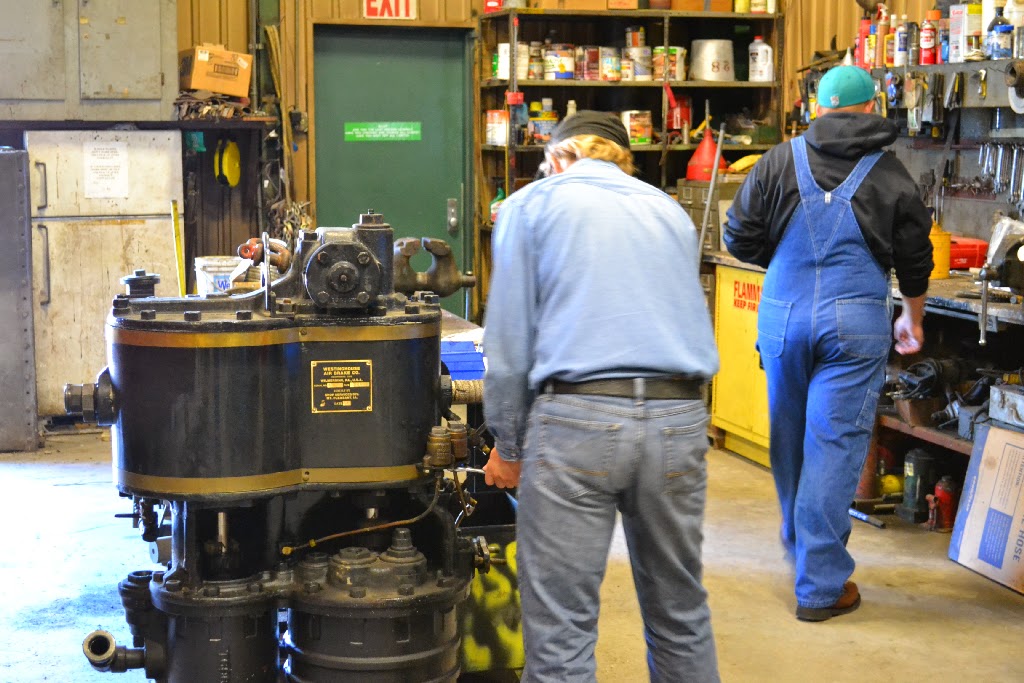 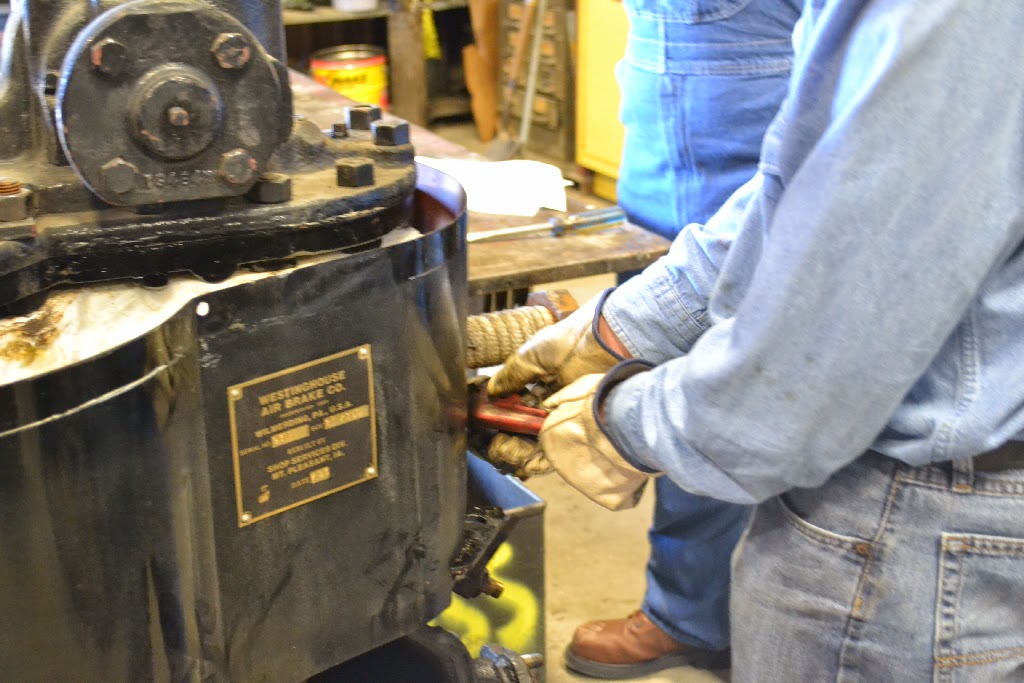